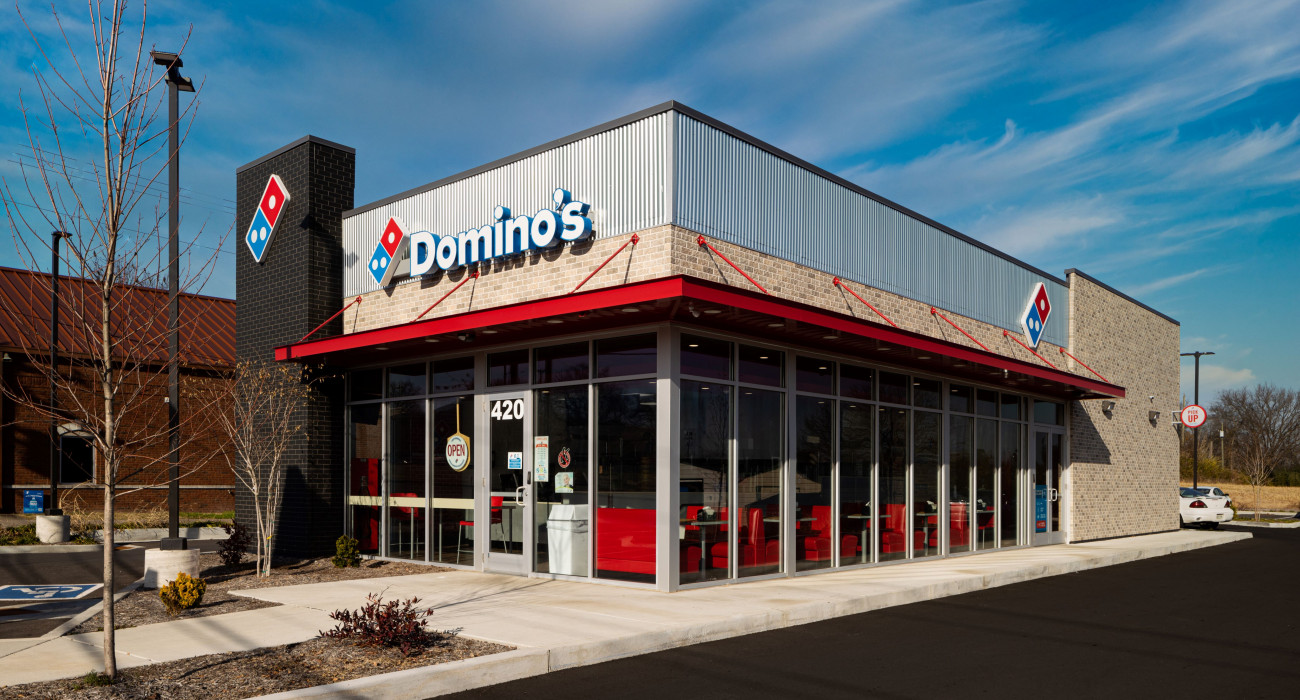 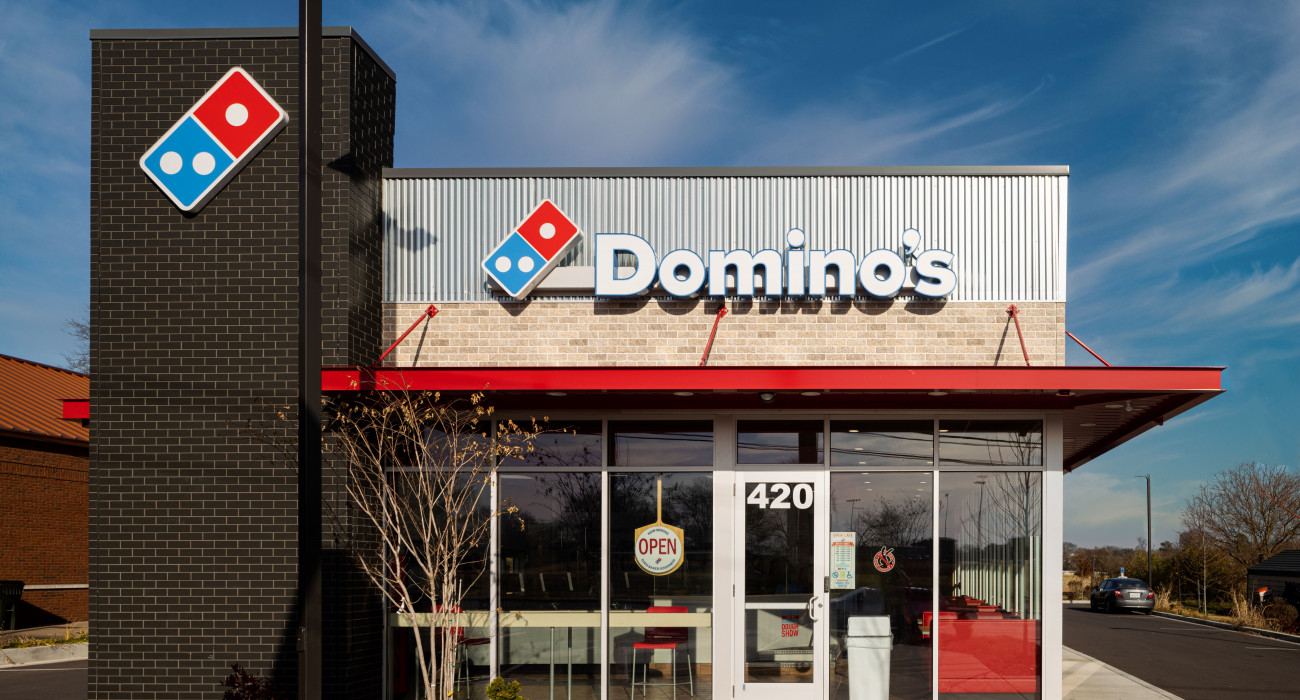 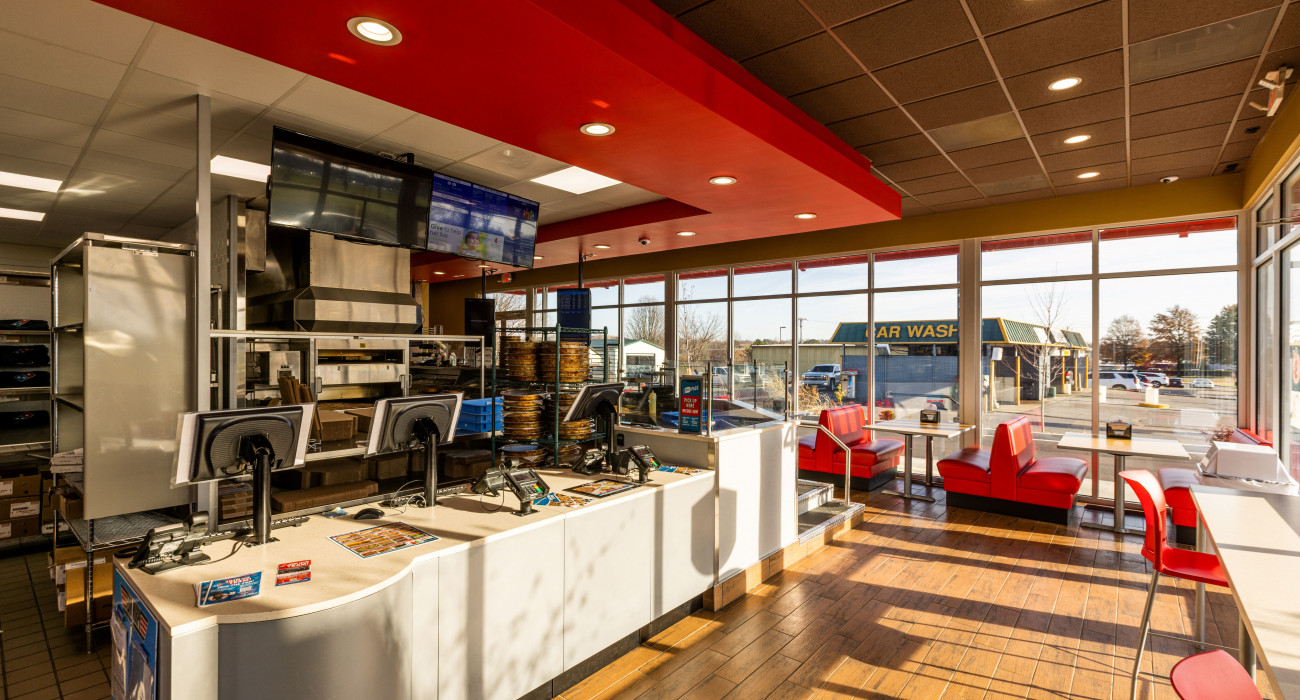 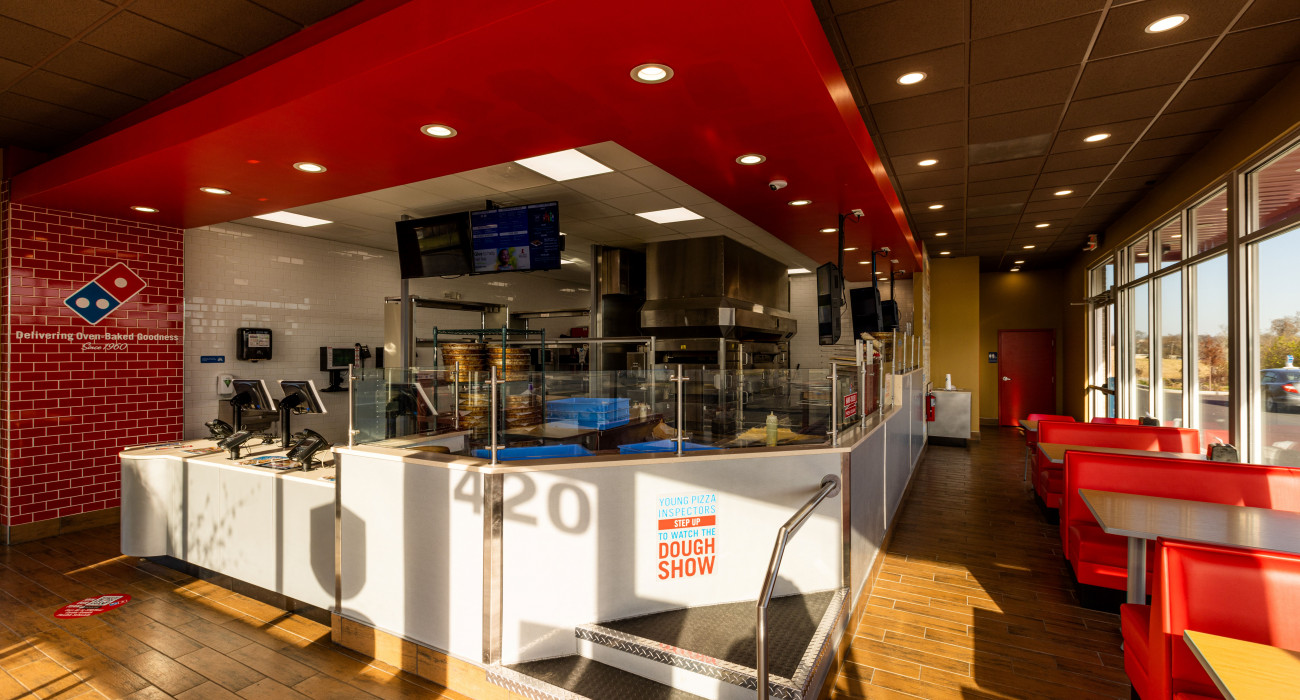 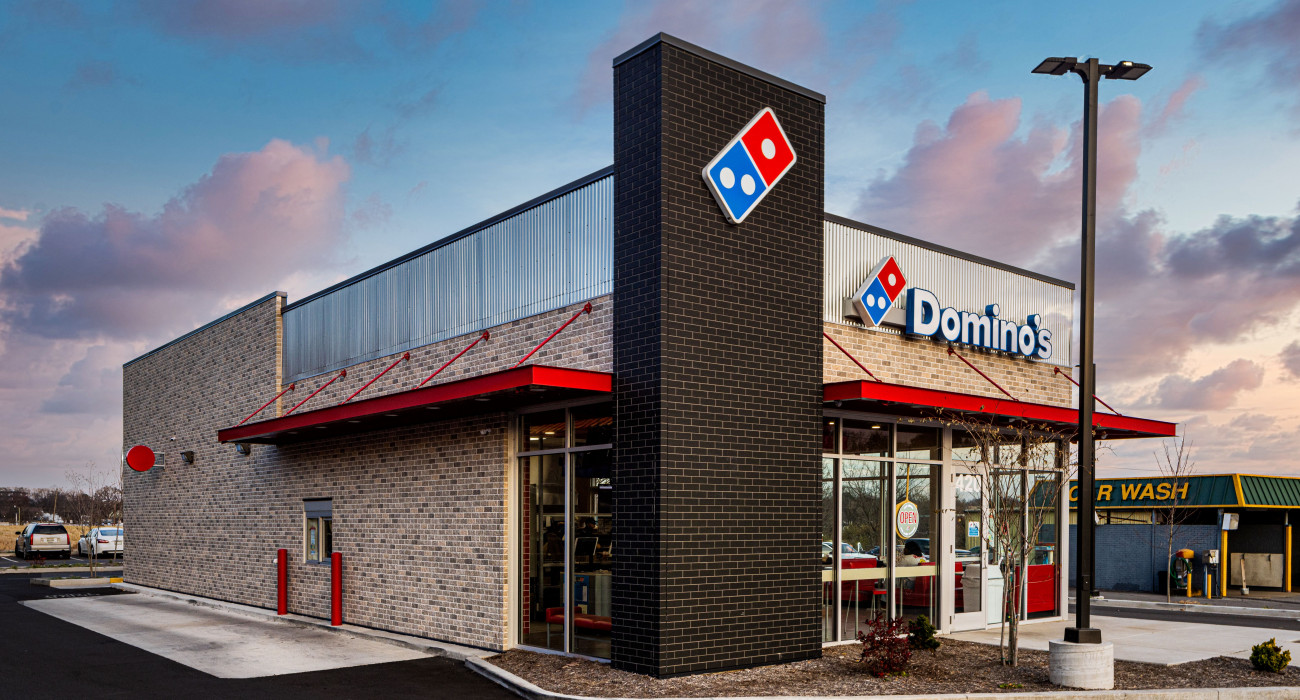 Crafting pizza in 85 different countries, Domino's is known as the powerhouse of the pizza industry. The Maple Street Domino's in Gallatin, TN was ready for an update. Team Murph Domino's Pizza reached out to Barghausen to help transform their restaurant into a more modern and efficient space. The redevelopment included a new 2,188 sf restaurant with a drive thru and pick up window. This project consisted of constructing the new store in front of the old building while keeping the existing store operational during construction. Once construction was complete and the new store was occupied, demolition began. Barghausen prepared plans for demolition, TESC, horizontal control, grading and storm drainage, utilities, planting, landscaping and irrigation and parking lot improvements.